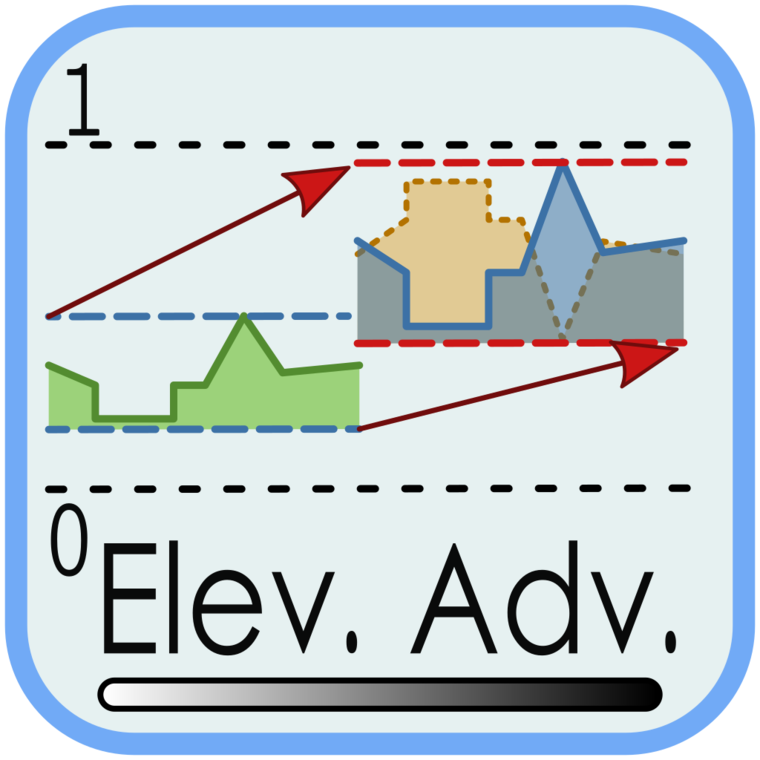 The node change the height of an heightmap and is able to:

About the output parameters:
- Invert the limits (first greater than second) inverts the limits, that's why the "invert" button is not shown (except when you create the instance, Allegorithmic's bug ^^ ).
- You can play with the "Limits auto" and "limits from the 1st input" to have many combinations between input and output. All seem to work.

This node can replace many other nodes, but is time consuming.

Again, it's more a tool for the will of your heightmap, but can do few complex operations in one node.

It's an advanced variation of Elevation, found here: https://share.allegorithmic.com/libraries/2206. It's not all in one because it's time consuming (and the node would be too complicated ^^ ).

It seems that the node works and does not weird things when you play with parameters. But if you think that there's something wrong, or a lack of features, you can come here to discuss about it: https://forum.allegorithmic.com/index.php?topic=12802.0

Update: Obviously I made a remake of Allegorithmic nodes (I've just discovered that), "Histogram Range", "Histogram Scan" and "Histogram Shift", but with a slightly difference in behavior and securities when you want to use my node inside other nodes. Your choice.

Important update 25/09/2016: Now you can use this node is highest resolution without crashing/freezing, due to a huge improvement of some dependencies. And much faster, like 200x faster with 2K heightmaps.

Kids need to be learning in the style that works best for them and at the pace that is best for them. The only thing that is important is that they learn how to learn on their own and understand the paper writing service topics they set out to learn. 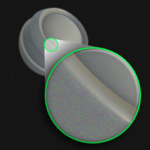 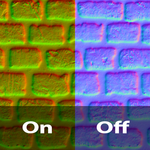 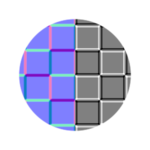 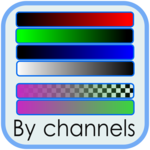