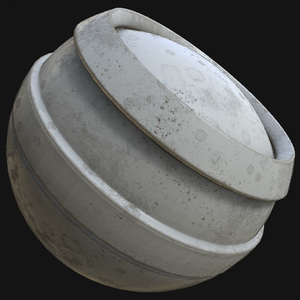 love it, thank you very much

Love this material but something in the latest update (Painter 2.5.0) seems to have broken it? Specifically the mud isn't very subtle any more.

awesome
thank u very much <3

I plan to sell osrs gold soon and make one of these.

I think this will be one of the most beautiful and outstanding works. Friday Night Funkin

The Eastern and Western Conferences split Major League Soccer's 28 teams. On its first team roster, each squad can have up to 30 players. During the regular season and playoffs, all 30 players are available for selection to each 18-player game-day team.

Since the 2005 season, MLS has continued to grow. With the inclusion of St. Louis City SC in 2023, the league will expand to 29 clubs.

There are various rivalries in the league, which are generally contested by two or more teams that are usually geographical rivals. Each trophy is given to the team that has the best record in matches between the competing teams throughout the regular season. The notion is similar to the rivalry trophies that American college football teams compete for.

If you want to know all the news about your favorite (or rivals) teams in the MLS you need to click here this article of Washington Independent and read the latest news from one of the greatest leagues in the continent. 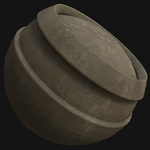 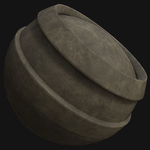 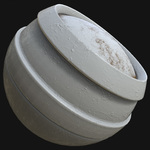 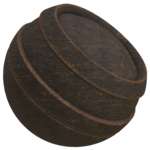 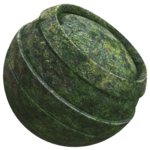 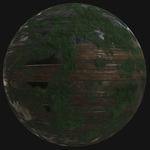